The internet gaming heavyweight Roblox, has achieved a success that all developers dream of, but many never see – think Minecraft or Runescape for comparative examples – but a lot of people still haven’t heard of it. 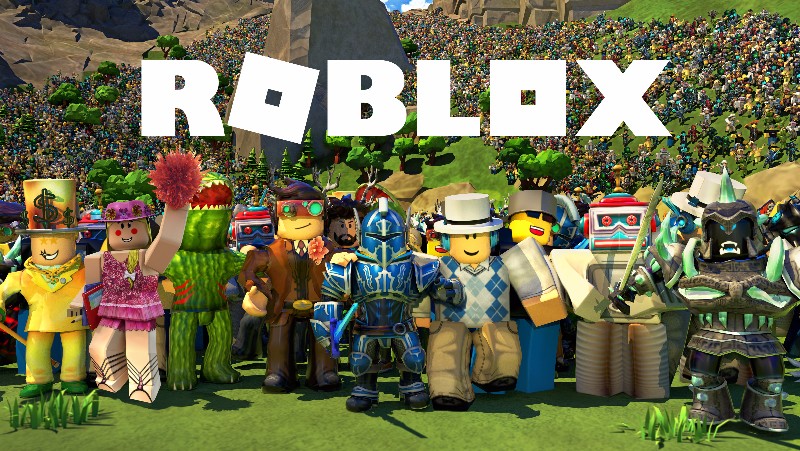 So, what exactly is Roblox, and what has made it so extraordinarily popular among a worldwide audience of children, teenagers, and even adults? Let’s take a look.

Roblox is a player-generated social gaming platform. It’s available on Windows and Mac as well as some consoles and mobile devices, and it gives players access to thousands upon thousands of free-to-play games created and developed by other Roblox players.

Unlike many other games, Roblox remains the same regardless of which platform on which you play. Players use the same account and can access all the same content and games, and switching between devices is seamless since the platform is cloud-based.

When you fire up the Roblox client, a vast gaming experience appears before you. It is difficult to absorb the full spectrum of games available to play, as there are enough gaming experiences on the platform to fill several lifetimes of endless play. 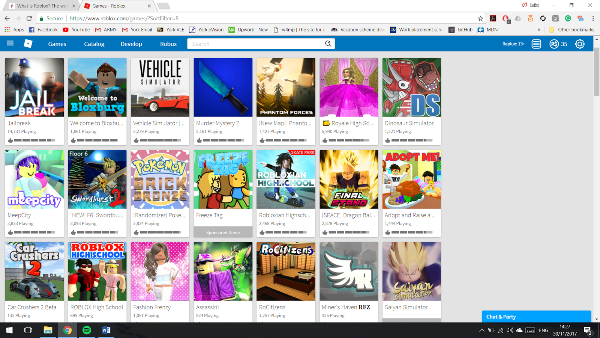 Testing out and playing the multitude of games available on the Roblox platform is only half of the story. In addition to being able to access a seemingly endless catalog of games, players can also start building their own Roblox creations; there is no application process or experience required here!

Getting started with Roblox

The entire Roblox platform is accessible from a web browser or through its downloadable client.

Once you register an account, the entire Roblox world is there to explore. You can find games where you can shoot zombies, live in and explore a pretend Roblox city, fight each other with swords, and even run a restaurant. Roleplaying, adventure, shooting, driving and even political games, among others, are all there and ready to play.

For those of you who want to create games, Roblox Studio is where all the magic happens. Roblox Studio gives developers a comprehensive set of tools that can be used to produce some astonishing creations: turning a block into a functional engine, developing NPCs with dialog, and creating object models are just a few of the possibilities within their powerful, all-in-one design studio.

Buying stuff on Roblox
Given Roblox’s enormous audience, you might be surprised that the entire platform is free-to-play – it is no cheap undertaking to operate a community of 30 million-plus monthly players. However, while the basic Roblox experience is entirely free, microtransactions and the enormous catalog of items keep money flowing in for Roblox and its content creators.

Money makes the world go around… not only the real world but virtual worlds, too. Robux (R$) is the primary currency on the Roblox platform, and it’s mainly acquired through paid transactions or selling your player-created content. Just like earning real-life money, earning Robux can be a challenge – a challenge that many players face head-on to strike it rich on Roblox.